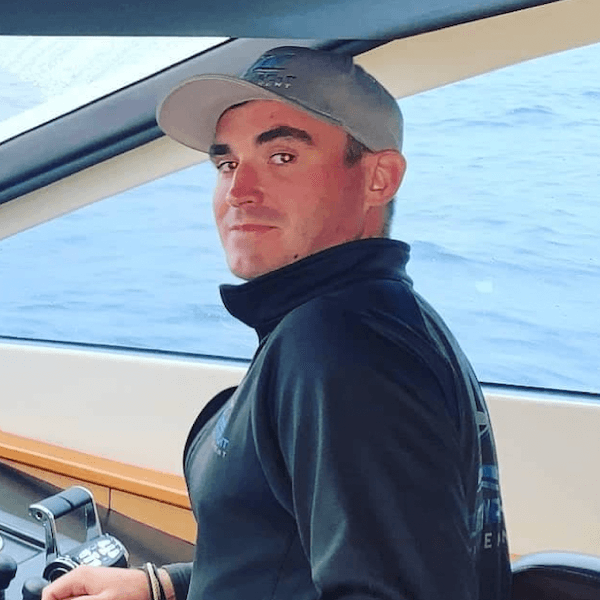 Zac Sunderland has been boating his entire life. From living on boats as a child, cruising Mexico with his family from age 9-11, and assisting his father with boat deliveries as a young teenager.

Inspired by the solo circumnavigation of Robin Lee Graham in the 1960s, Zac dreamed of sailing around the world. In 2007, he set sail aboard his sailboat Intrepid, a 36’ Islander, and did just that. In July of 2008 after 13 months and over 14 stops around the world, Zac became the youngest person, and still is the youngest American, to solo circumnavigate. Since those days, Zac has become a licensed 100-ton yacht captain and ASA Instructor with 150,000 nautical miles of open ocean sea miles. Zac is confident and experienced on both sail and power vessels and loves the adventure of his life on the sea. His clients enjoy his personable and relaxed personality paired with his extensive knowledge of all things boating.